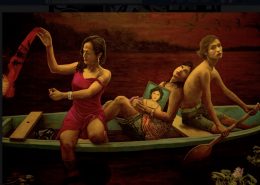 YES, great news! For the 3rd time we have received slate funding from Creative Europe for 5 new projects: ‘Fuga’, ‘Draw for Change!’, ‘Marching in the Dark’, ‘Planeet B’ and ‘My Paper Life’! 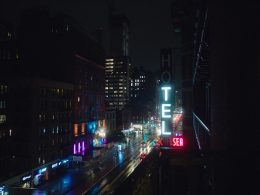 Wonderful news! Yet another award for ‘Overseas’: Best Feature Documentary at DOXA Documentary Film Festival! Congrats to the director Sung-a Yoon and the wonderful crew!

Jury statement:
“Alternating between role-play re-enactments and intimate everyday moments, Sung-A Yoon’s stunning film allows these women to tell their stories in the present tense, bringing us closer to their reality while allowing space for emotion and reflection. Through its artistry and tenderness, the film challenges our perceptions of Filipina domestic workers and shows how we as a society are complicit in their treatment. The jury was impressed by the film’s ability to bring emotional power and formal intelligence to the pressing issues faced by migrant domestic workers that have been ignored for far too long.”

An Étoile de la Scam for ‘Overseas’, a film by Sung-A Yoon!

Congratulations to the great team: Thomas Schira (DOP), Kwinten Van Laethem (sound), Dieter Diependaele (editing) and all the others!

“This award is applicable to any of the films with a theme or topic that defends the rights proclaimed in the Universal Declaration of Human Rights, the freedom of speech and the values shared by International Amnesty, and it also shows a remarkable use of cinematographic elements in the fight for transforming reality.”

Congratulations to the director Sung-A Yoon and the great team behind it: Thomas Schira (DOP), Kwinten Van Laethem (sound), Dieter Diependaele (editing) and all the others! 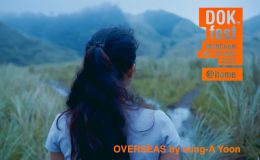 ‘Overseas’, directed by Sung-A Yoon, has been selected at DOK.fest München!

For our German friends & colleagues: the film will be available online from May 7th to 24th at DOK.fest Müchen @home.

“The festival discovers, supports and develops new talent in filmmaking, providing a platform for emerging and established filmmakers from around the world. Recognising the important role independent films have in the history of filmmaking, storytelling, and culture, SWFF wants to help empower the next generation of artists.” 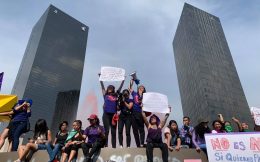 ‘Draw for Change!’ has been selected for the pitch at the Doc Series Forum at DocsBarcelona, that will take place online on 28 & 29 May.

This international TV series, where we zoom in on women’s rights through the eyes and drawings of female cartoonists, is directed by accredited female directors! 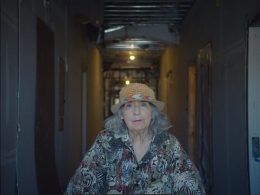 ‘Dreaming Walls’, a film by Amélie van Elmbt & Maya Duverdier, has been selected for the MeetMarket at Sheffield Doc/Fest. It’s not possible to go to the UK because of the worldwide circumstances, but we’re looking forward to the virtual video-conference in the beginning of June. A big shoutout to the great team (Virginie Surdej, Joachim Philippe, Patrick Southern, Julie Naas and many others) behind this project and wonderful coproducers Basalt Film, Les Films de l’oeil sauvage, Momento Film, Hard Working Movies, Media International SA and sales agent Dogwoof. 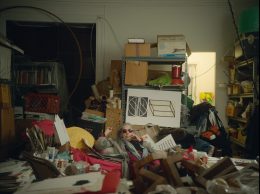 We’re honored to announce that ‘Dreaming Walls’, a film by Amélie van Elmbt & Maya Duverdier, got selected for the pitch at Hot Docs Forum. The project will be presented online on 5 & 6 May. Looking forward to meet all the decision makers! 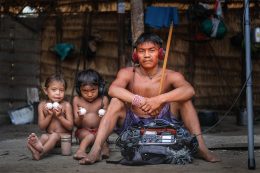