Shortly after Tom Fassaert’s grandmother dies, his father Rob – retired therapist – decides to once more Kort nadat mijn oma sterft, besluit mijn vader Rob – gepensioneerd psycholoog – intervene in the unsustainable life situation of his 75-year-old, autistic brother René. What starts as a concrete clean-up plan and yet another attempt to ‘normalize’ René, eventually develops into an in-depth search for their own roots.

BETWEEN BROTHERS is an intimate documentary about two elderly brothers who are wrestling with the unsolved past. A tragicomic story about the conflict between chaos and order, madness and normality, loyalty and autonomy. 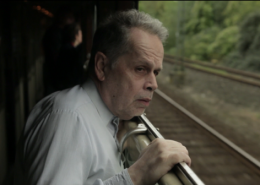 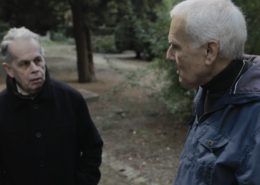 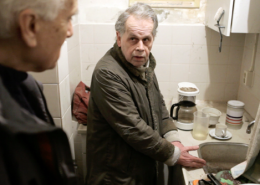 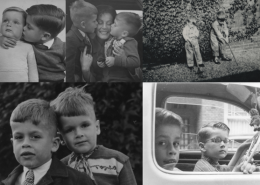 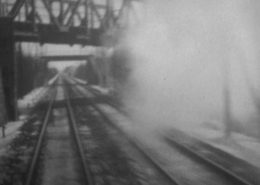