The Art of Becoming

‘The art of becoming’ is a poetical documentary on three unaccompanied minors from Afghanistan, Syria and Guinea, who hope for a stable future in Europe. Their stories are intertwined : Fattah toils in Istanbul, hoping to earn enough for the journey to Greece and then Italy; Saleh has been living in Europe for three years but yearns for his parents; and Mamadou tries to hang on to his job and his education in Belgium in spite of having become an undocumented migrant. Through their stories the entire cycle of migration is portrayed, from the unrealistic projections of Europe to the specific life in a care center or the relentless struggle to avoid deportation.

The movie is character-driven. It steers clear of traditional interviews but radically opts for an artistic depiction of the reality of each of the boys through a camerawork that borders on that of fictional movies. This makes for an intimate, non-judgmental portrait of the protagonists, that does not shy away from their personal convictions, emotions, aspirations or even prejudice.

‘The art of becoming’ is a touching and at times funny movie about three youngsters who resemble their European peers more than they differ from them. Just like any teen they dream about dating and future careers, while being quite fussy about vegetables or hair gel. With its witty portrayal of daily life, the movie adds both authentic and universal content to the complex phenomenon of migration, that is too often reduced to statistics and ideological discourse. 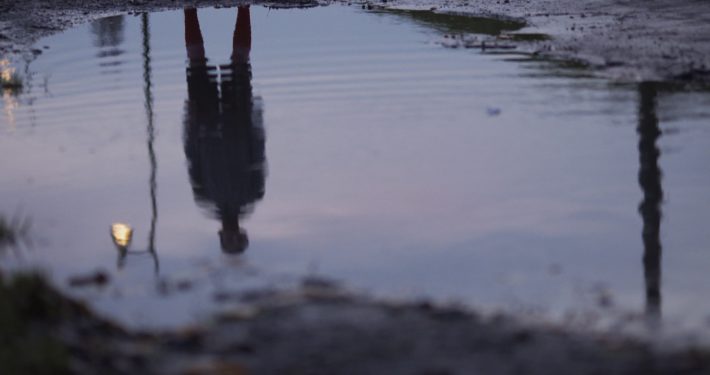 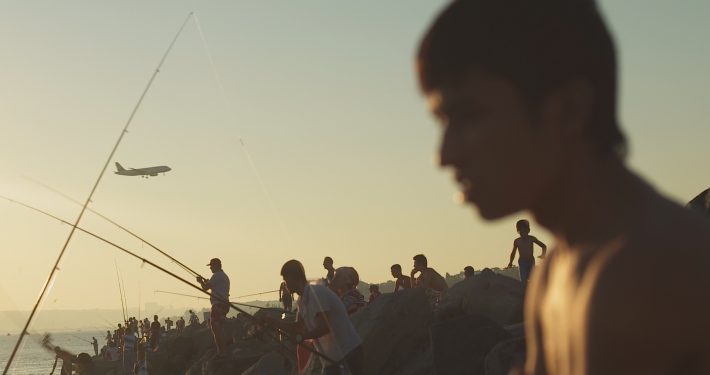 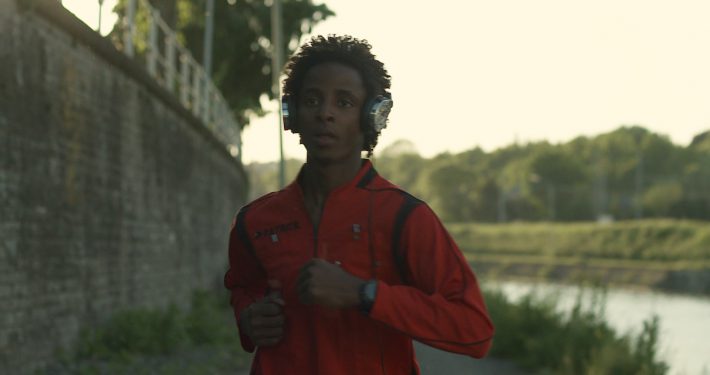 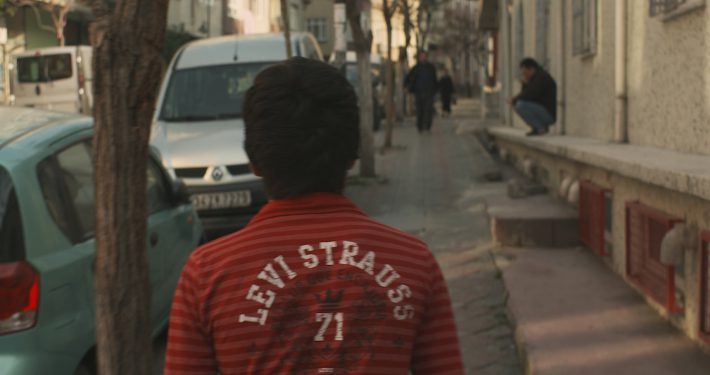 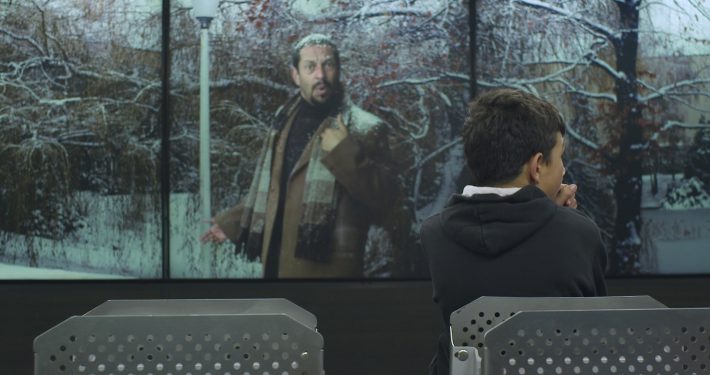 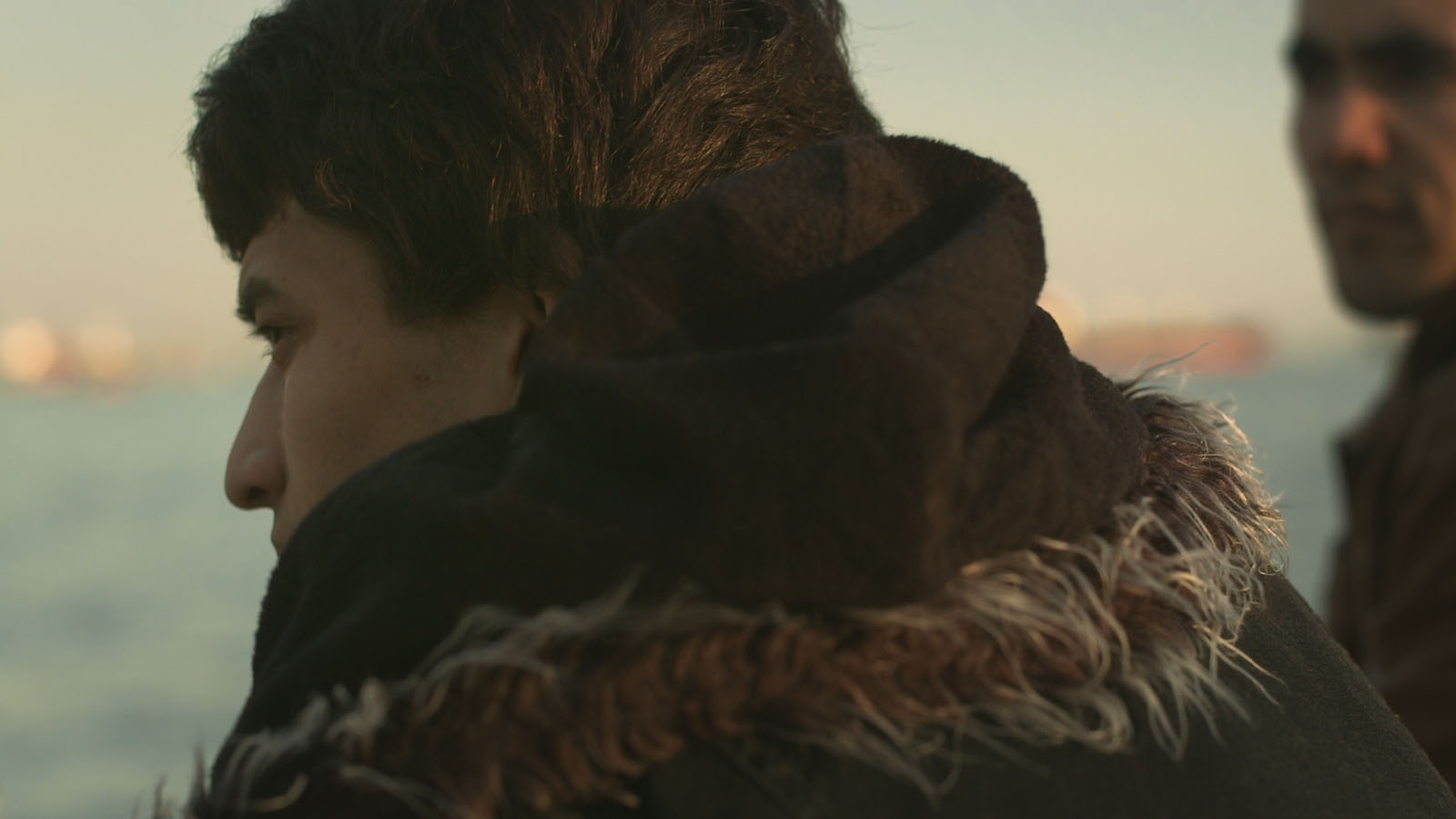