In Silent Stories Hanne Phlypo and Catherine Vuylsteke follow two men and two women from Algeria, Senegal, Iraq and Guinea whose sexual orientation forced them to leave their country – whether they were bisexual, homosexual, lesbian or transsexual. Three of them are rebuilding their lives in Belgium, for the fourth, the Iraqi transsexual Sarah, long years of waiting have finally resulted in political asylum and the prospect of a gender operation.
Different as the four characters might be in terms of age, social and educational background and country of origin, what binds them is their emotional struggle, their grief for what they lost and their hope for what the future might bring.

The directors chose not to treat their characters in a serial way but preferred a kaleidoscopic approach, which is both poetic and intimate. They don’t want to convince, inform or educate the spectators, their mere aim is to move them profoundly, and thus transform the hard lives of these protagonists into those of the viewers, at least for an instant. 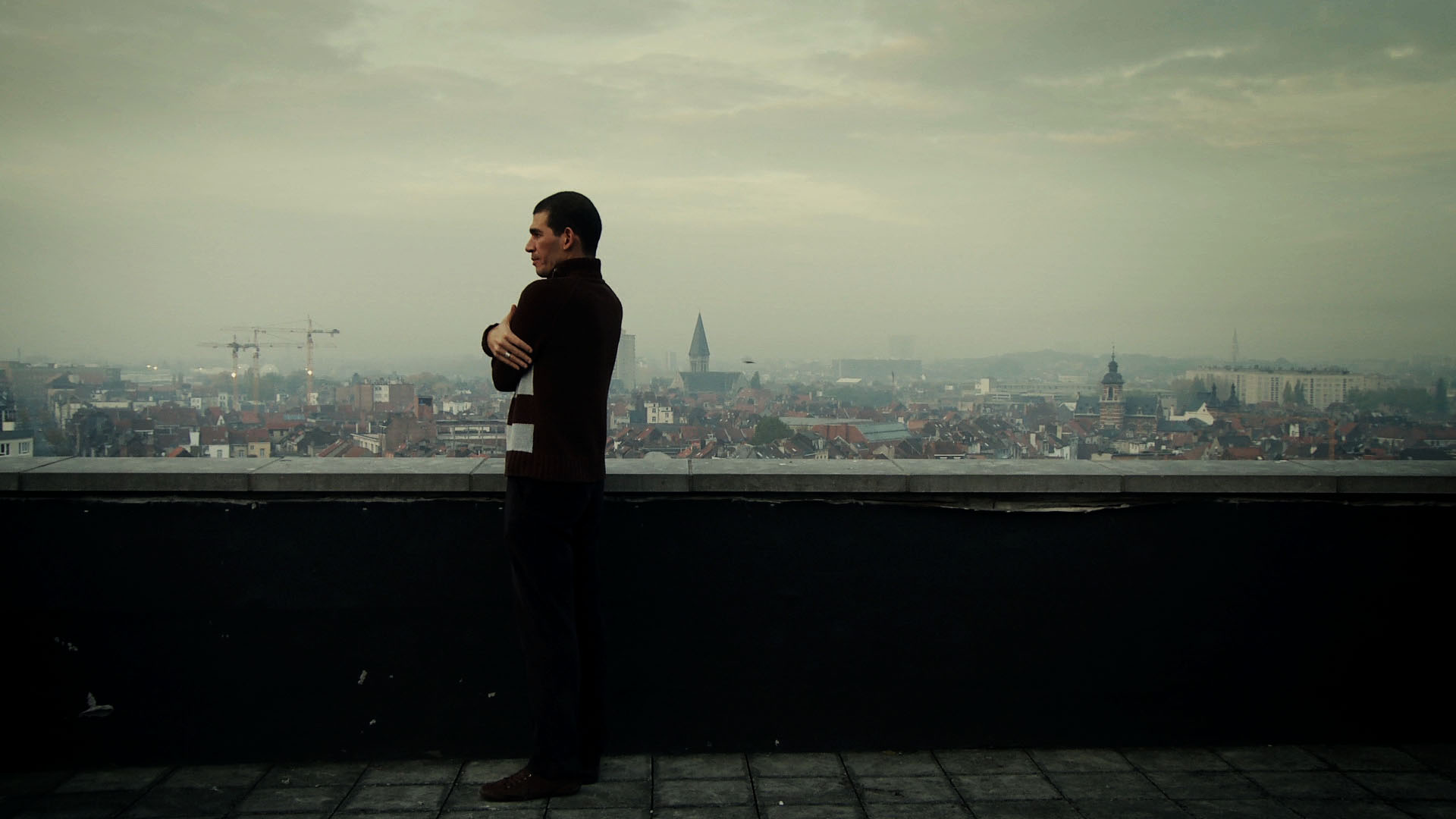 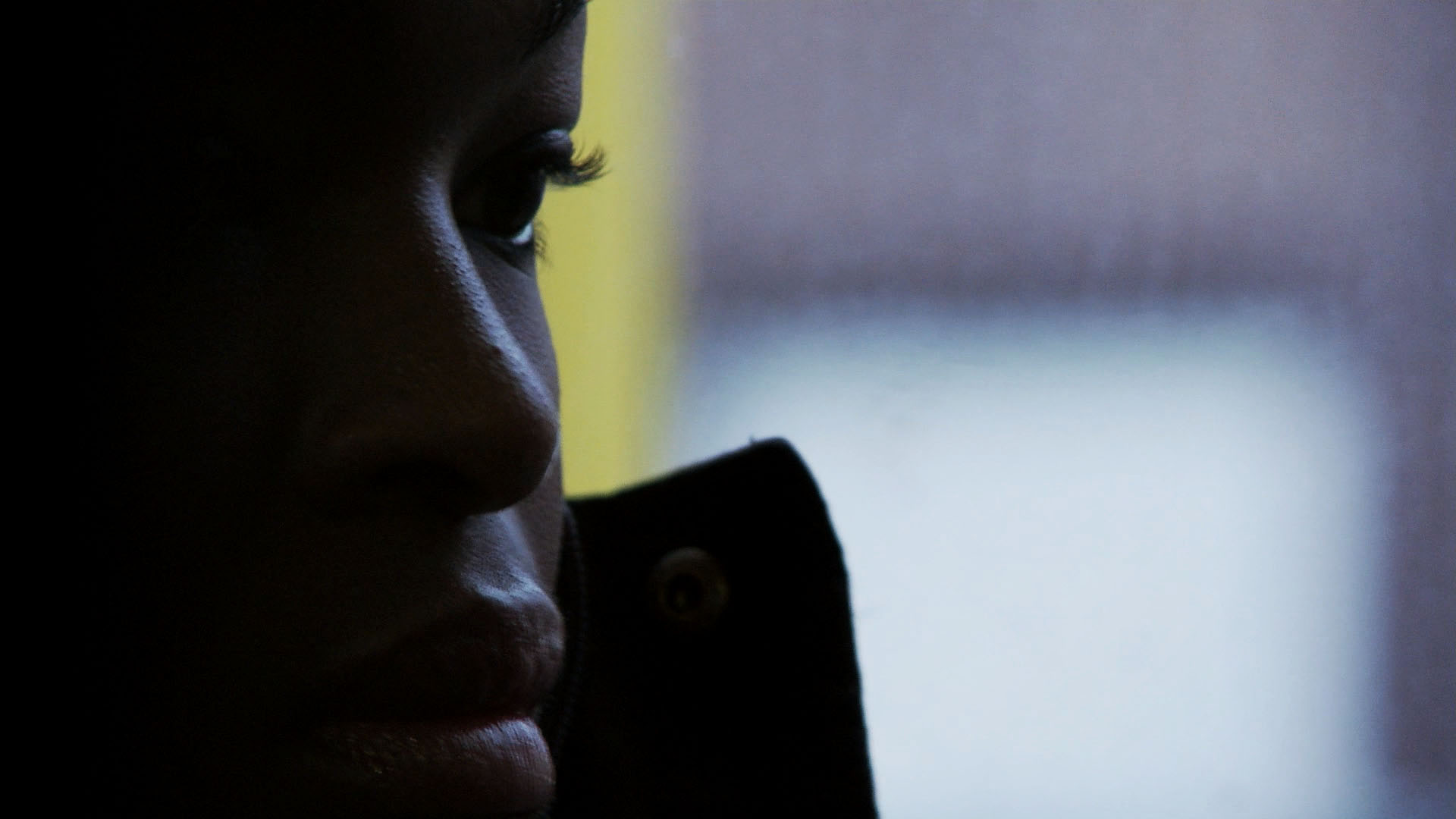 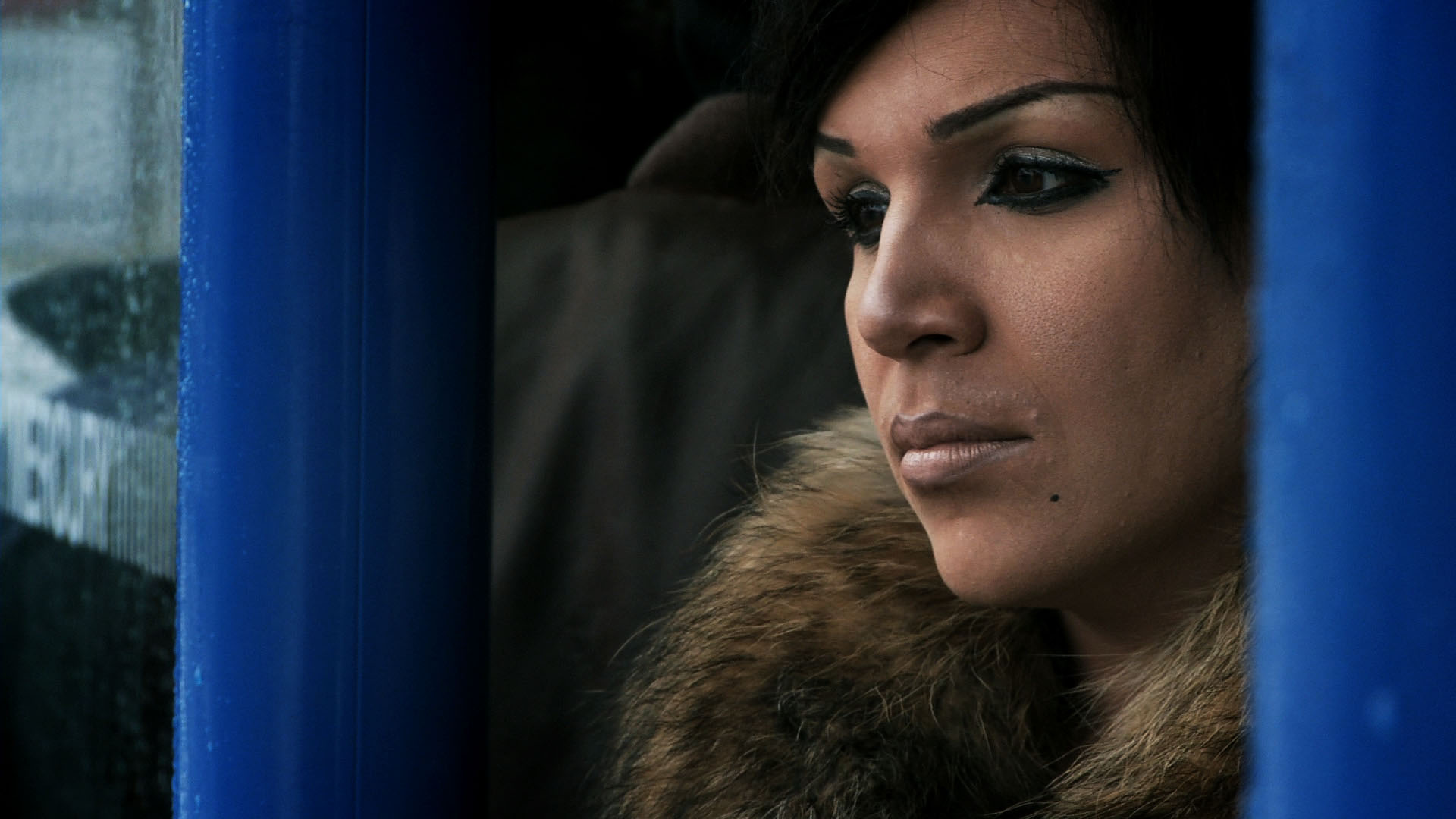 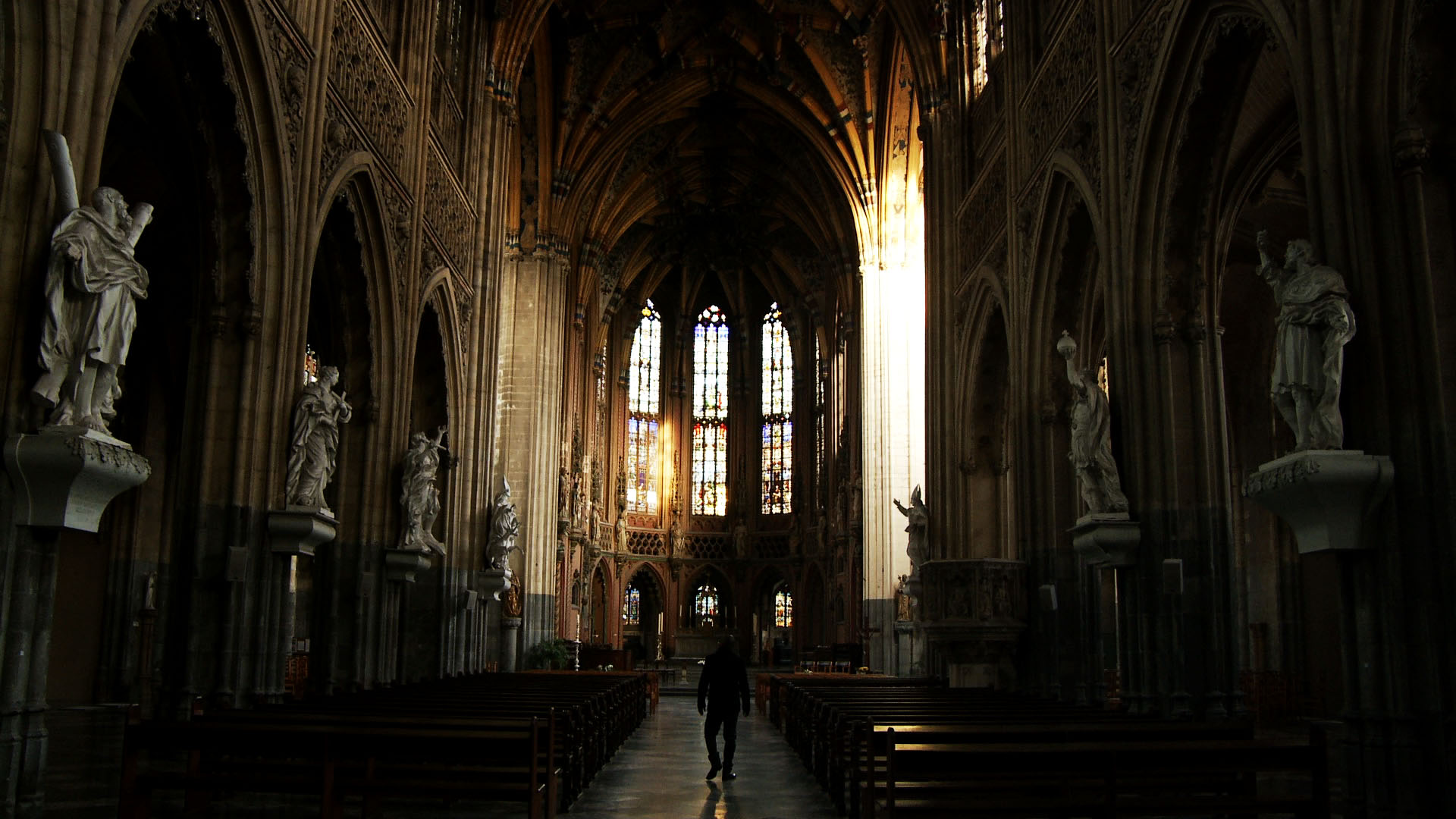 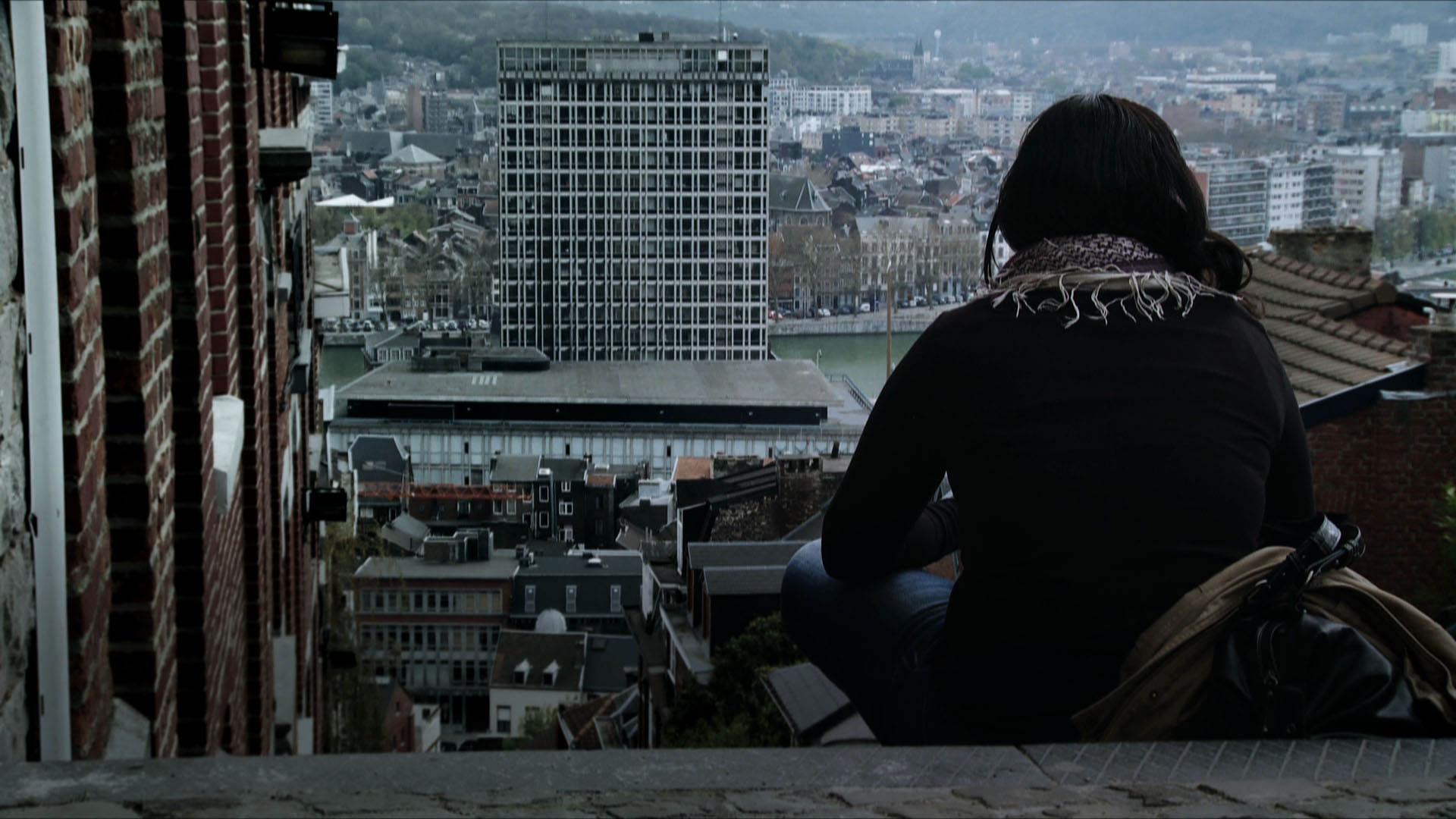 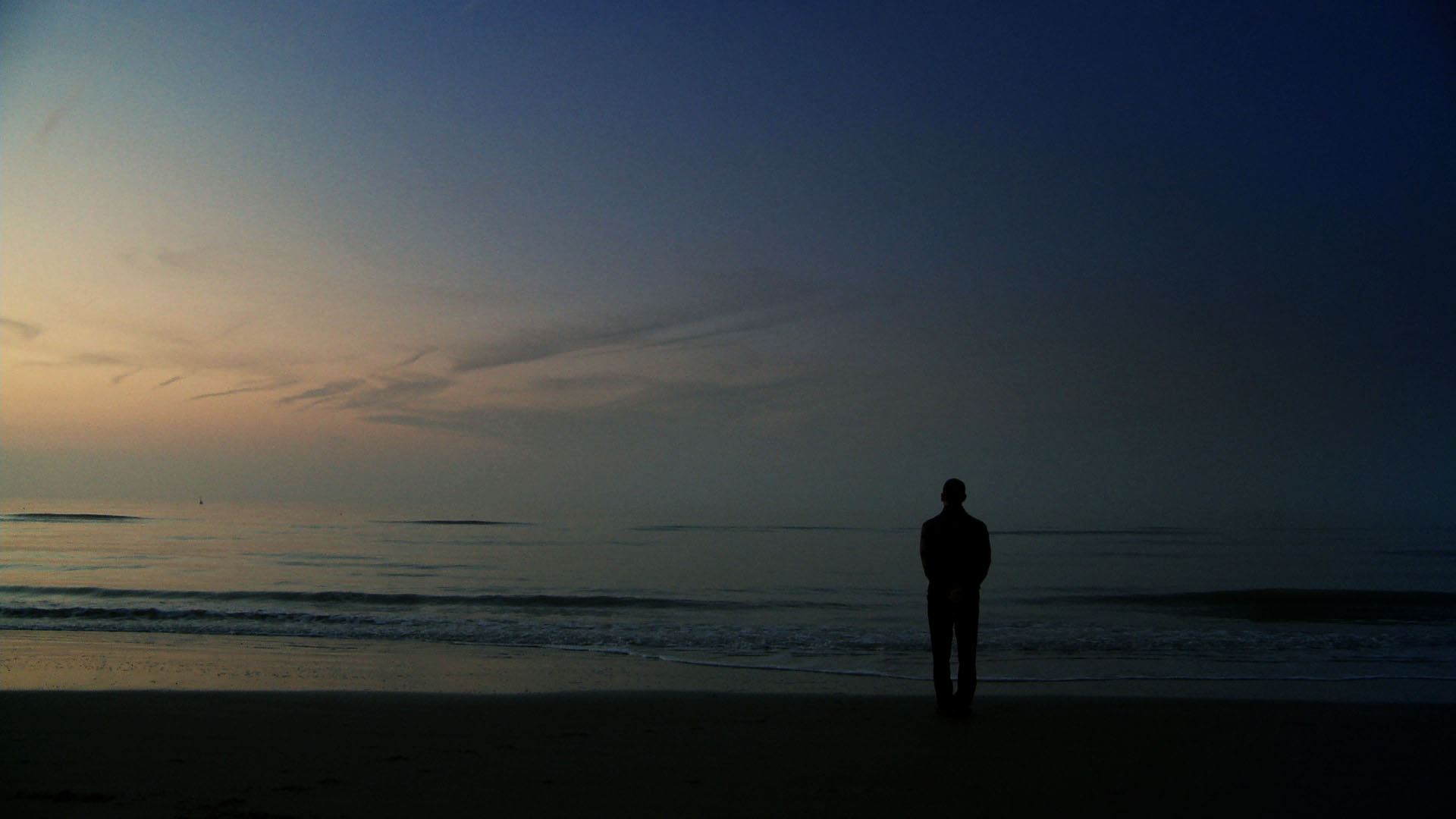 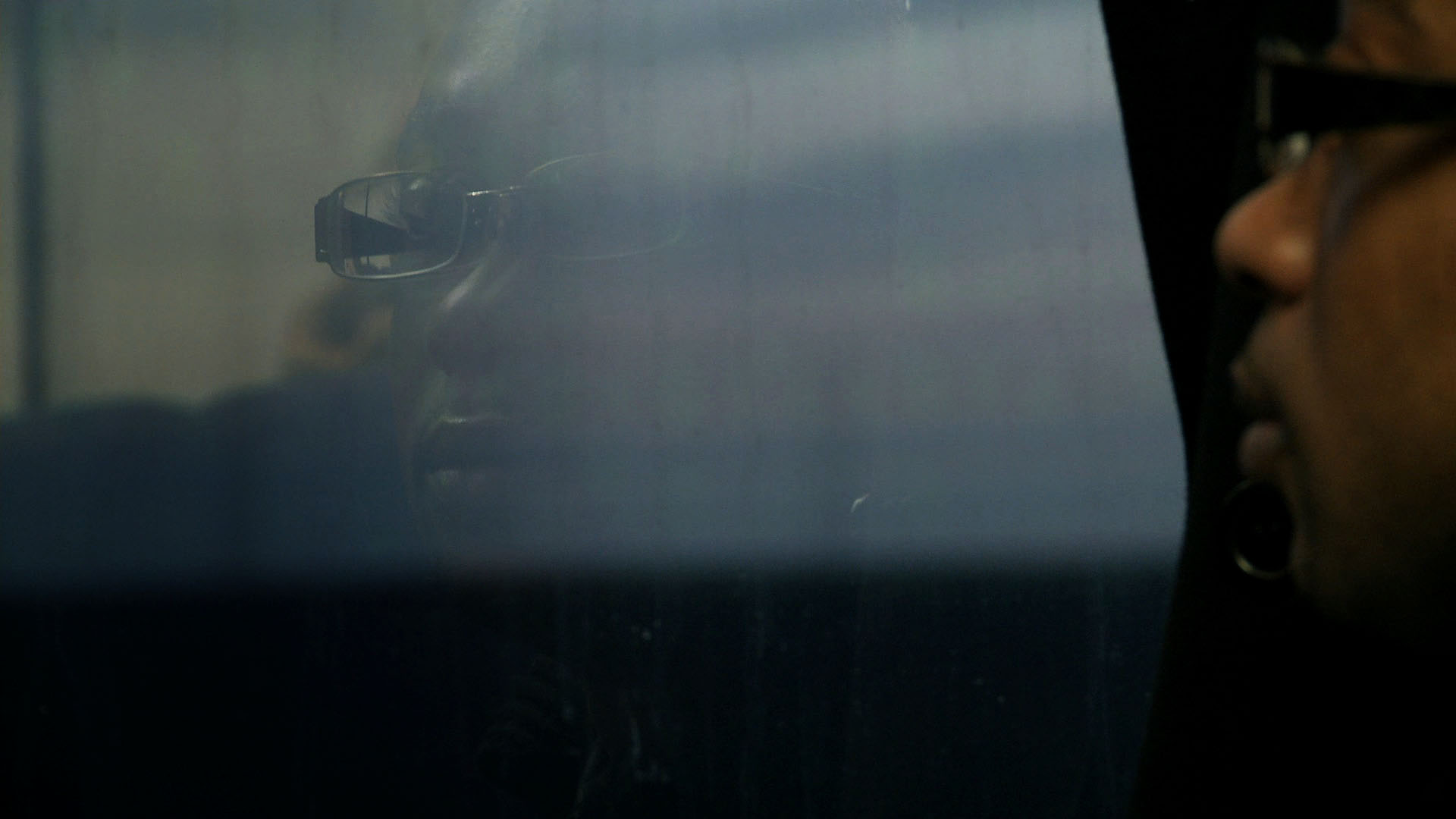 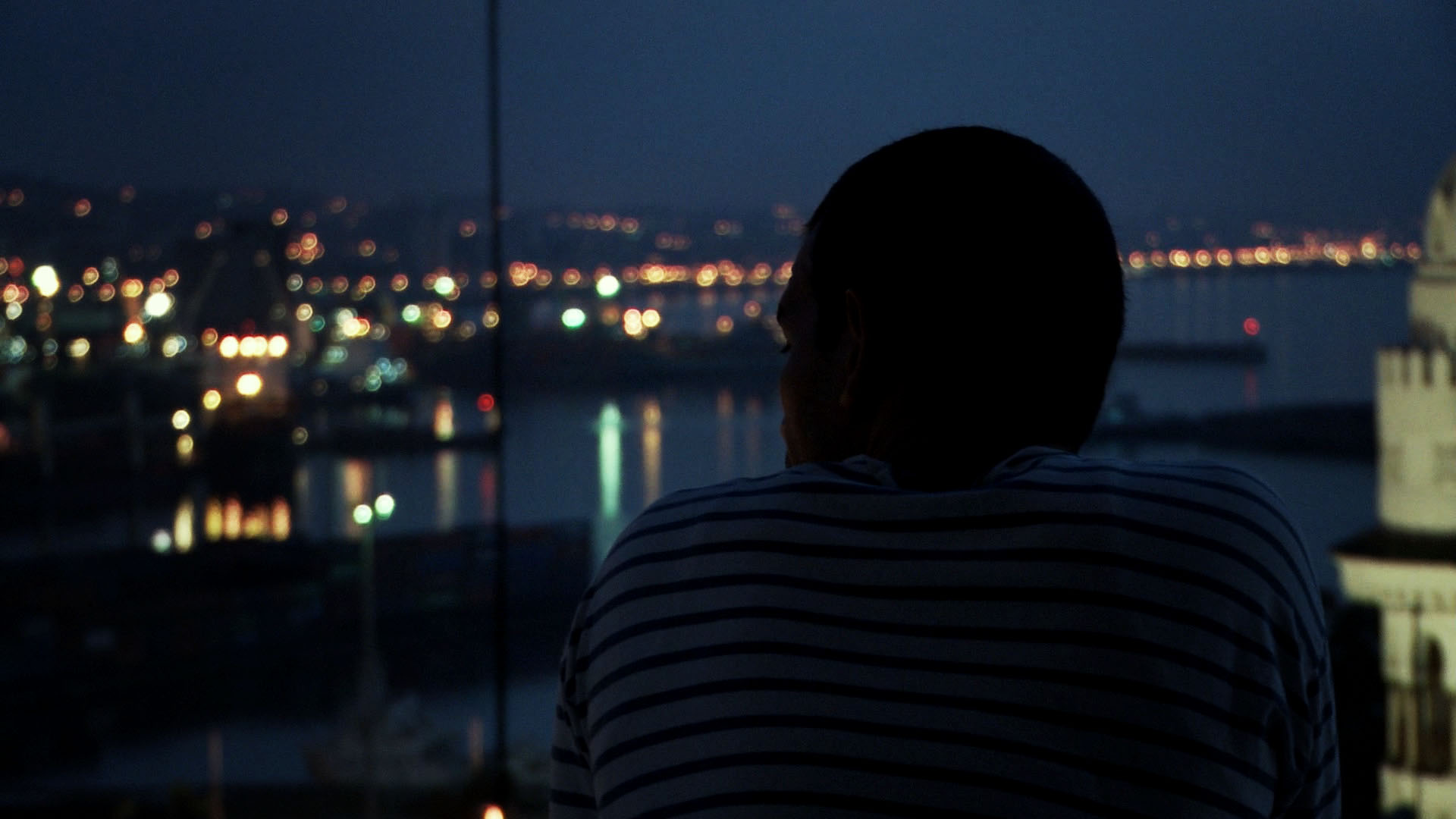 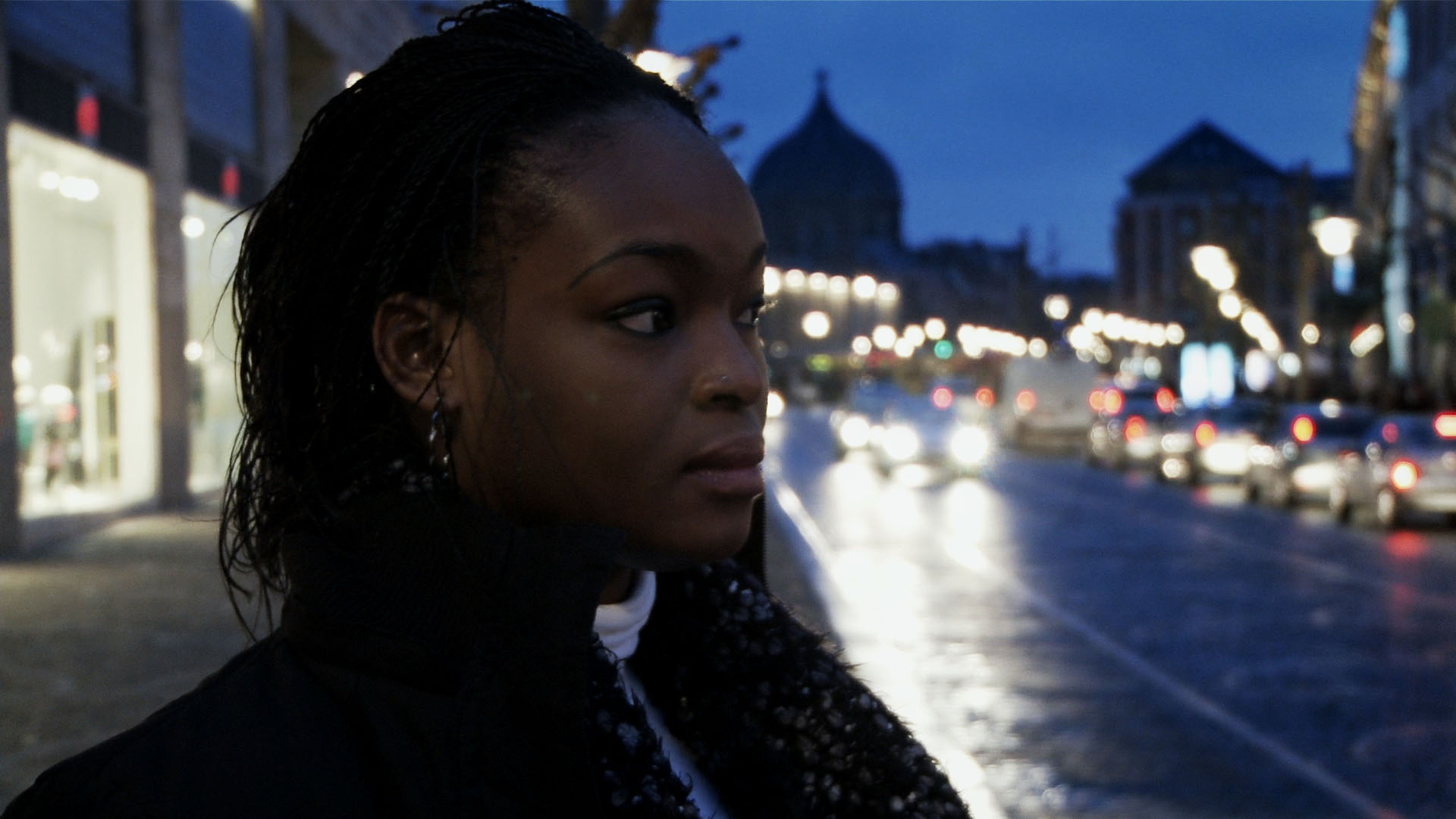 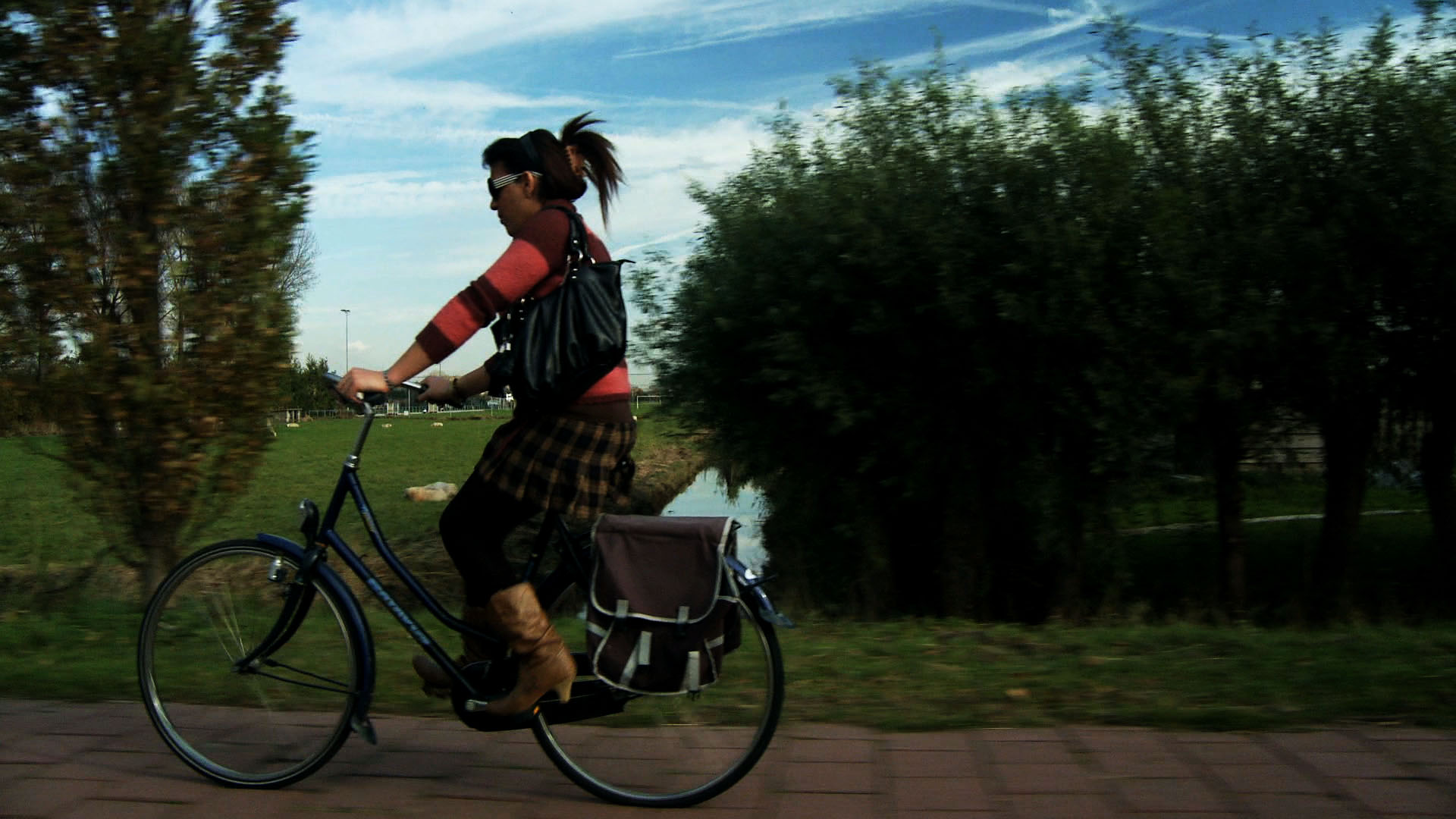 projects overview
The Art of Becoming