Manu Bonmariage has directed over eighty documentary films, contributing a vast body of work to the landscape of Belgian cinema and television, establishing himself as a memorable feature of the country’s wider cultural fabric. His daughter, Emmanuelle Bonmariage, is an actor, writer and artist, who makes her directorial debut with MANU. Throughout this touching and unusual take on the tradition of biopic documentaries, she takes the opportunity to explore the complex reality and contradictions of her father’s life with the same wit and humanity that have become the trademark of his own work.

Recently diagnosed with Alzheimer’s disease, we see the iconic filmmaker grant his daughter with the opportunity to interrogate his philosophy through an inherited lens. As memories from his career show signs of gradually dissipating, Manu, constantly armed with his own camera and sense of curiosity and humor, relishes the opportunity to document his own daughter’s evolution into a documentary filmmaker herself, as well as everything else around him, sometimes causing low-key chaos with his inquisitive eye.

While still filming and facing forward, he reflects on significant passages from his life, including an unexpected brush with death that still looms large over the family. In this delicate process, Manu’s memory begins to play tricks on him as the early signs of Alzheimer’s make themselves known. However, while revisiting his vast film archive and in collaboration with colleagues, family and friends, Emmanuelle begins to comprehend the nature of her father, an unusual, divergent and incredibly talented man.

At times funny and burlesque, at others deep and moving, MANU is a celebration of the wisdom and simplicity of a man, standing straight and looking at life squarely in the eye. 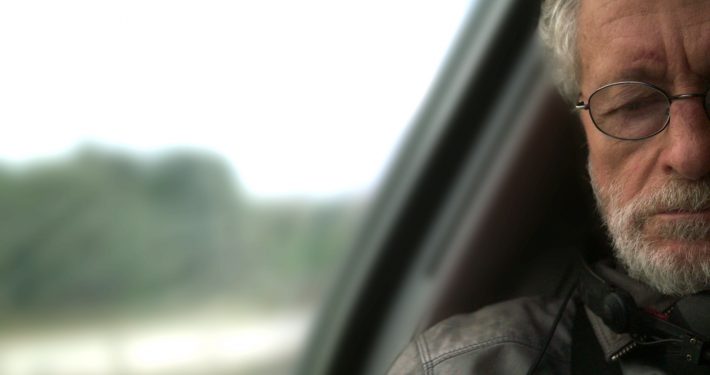 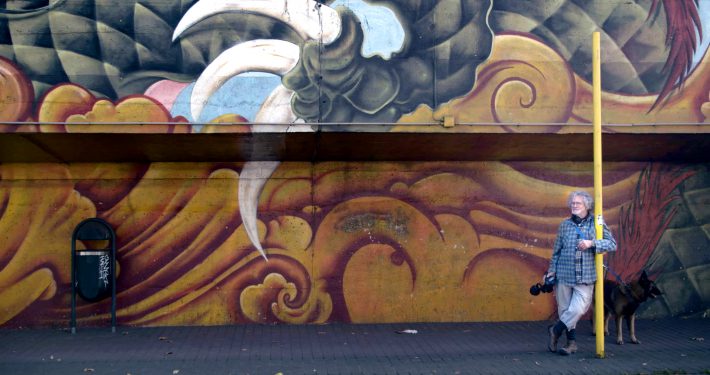 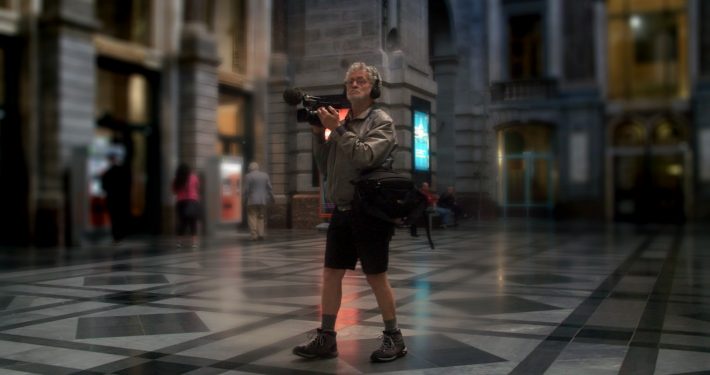 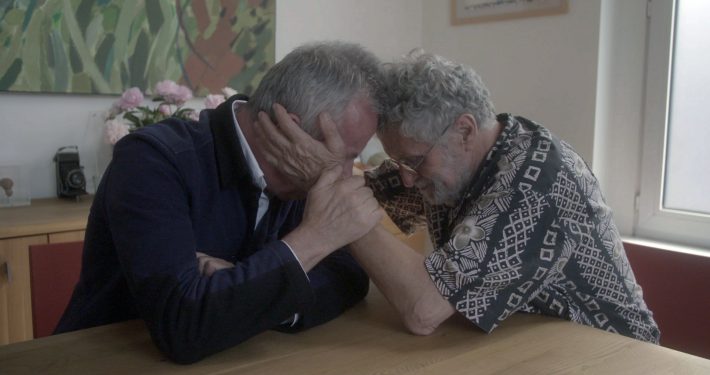 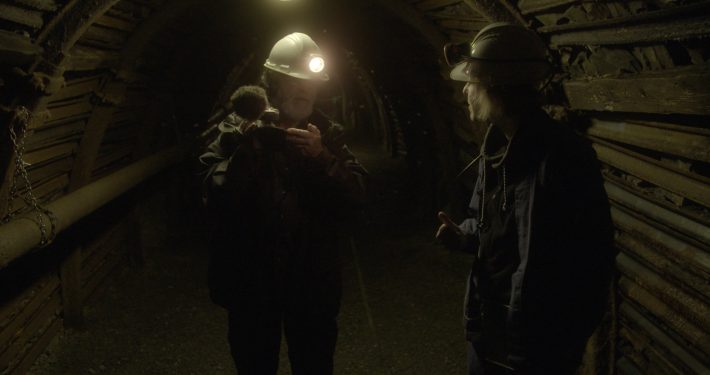 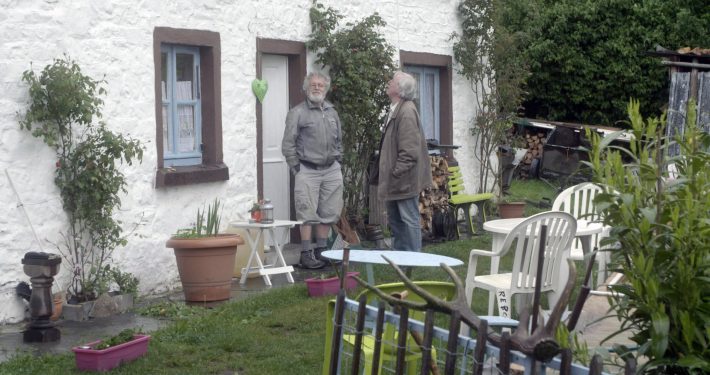 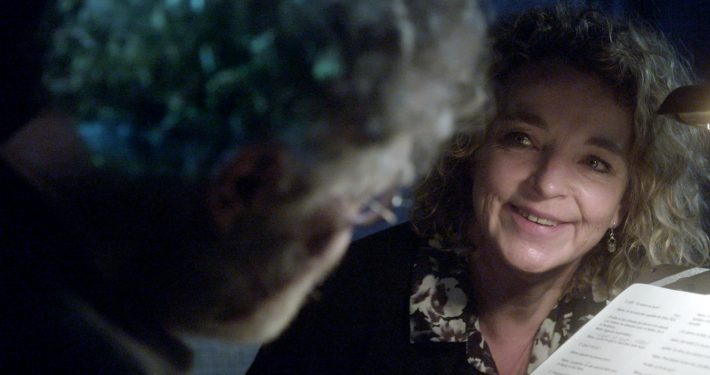 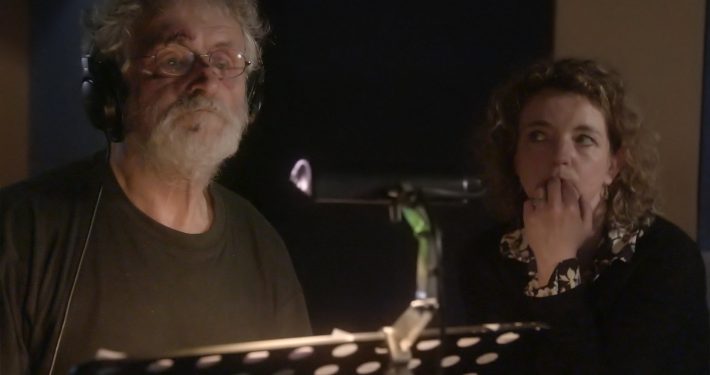 By the Name of Tania Gods of Molenbeek