On his 30th birthday, Tom Fassaert receives a mysterious invitation from his 95-year-old grandmother Marianne. Out of the blue she asks him to come to South Africa to help her with her will. At that time the only things he knows about her are the myths and predominantly negative stories his father told him. She was a femme fatale who went through countless men, a famous model in the 1950’s who put her two sons into a children’s home. And a mother who suddenly decided to emigrate to South Africa, far away from the rest of her family.

Fassaert decides to accept her invitation, but not without bringing his camera along. Through his lens we discover what lies behind persistent myths and why she still has such a huge influence on the family. But when he himself becomes the object of her obsession, his venture becomes much more complicated than he could ever have imagined.

It marks Fassaert’s first feature film since An Angel in Doel, which premiered at the Berlin Film Festival in 2011, where it was awarded a special mention. It was also nominated for a ‘Gouden Kalf’ in the category ‘Best Feature-Length Documentary’ and won the Dutch Award for ‘Best Documentary’ in 2011. A Family Affair was the opening film for the International Documentary Film Festival Amsterdam (IDFA) 2015. 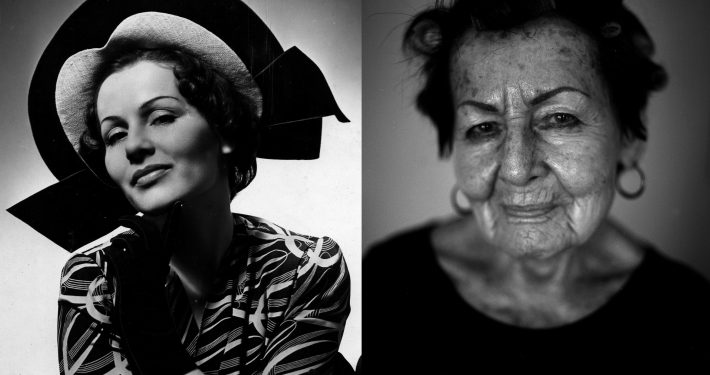 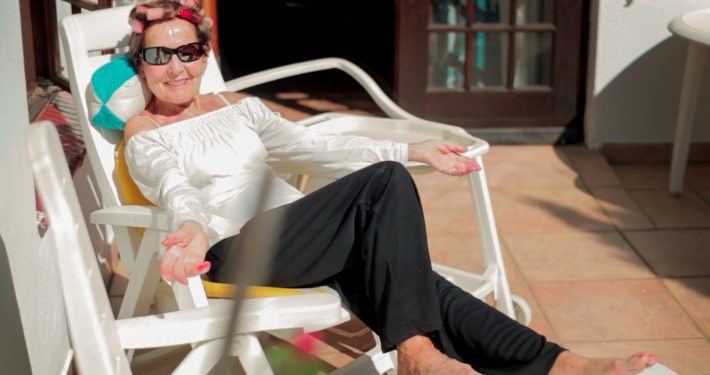 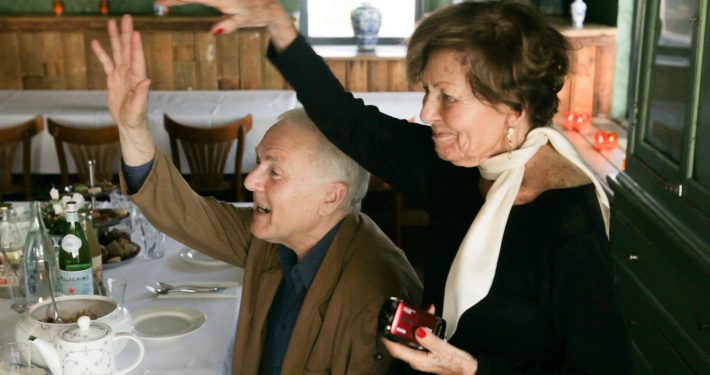 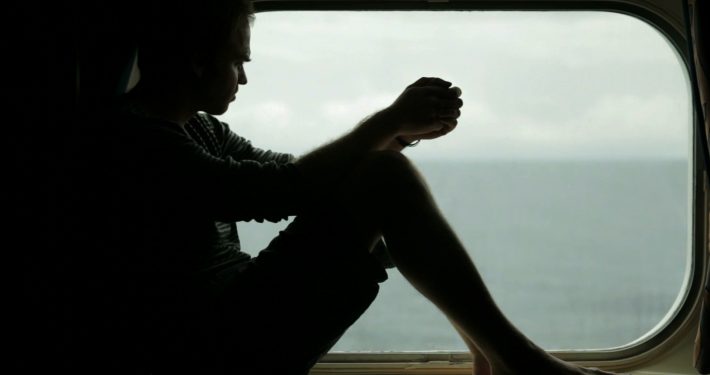 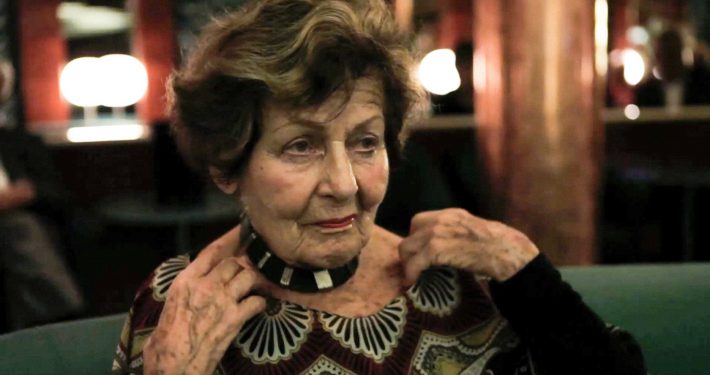 BUGS the film Between sisters