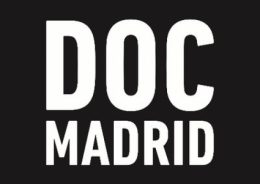 Two of our films – ‘Manu‘, by Emmanuelle Bonmariage and ‘By the Name of Tania‘, by Mary Jiménez & Bénédicte Liénard – will be screened at Documenta Madrid!

‘By the Name of Tania’ is selected in the International Feature Competition: “this section is open to new aesthetic proposals, experimental and hybrid films, and works that challenge the audiovisual languages and genres”, while ‘Manu’ will be the opening film of the festival. For both films it will be the Spanish premiere.