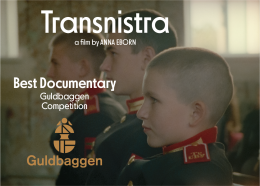 NEW YORK CITY | Doc Fortnight 2020 | MoMA The Museum of Modern Art | Overseas by Sung-a Yoon has been selected among the 28 feature and short documentary films that will be screened at MoMA’s International Festival of Nonfiction Film and Media from February 5 to 19, 2020. 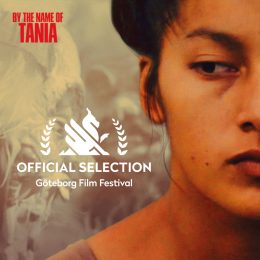 ‘By the Name of Tania’ premieres in Sweden as part of the official selection of Göteborg Film Festival.
Congratulations to Mary Jiménez, Bénédicte Liénard and all people involved.

“This is darkness presented in the most striking fashion.” – Freddy Olsson

Check out the program here. 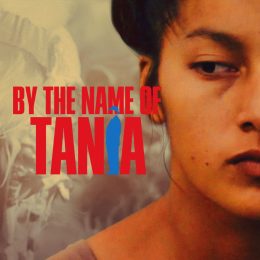 We are proud to announce that ‘By the Name of Tania’ is nominated for Les Magritte du Cinéma in the category of Best Documentary! Congratulations to directors Mary Jiménez & Bénédicte Liénard and the team. Thanks to all our partners. Fingers crossed! 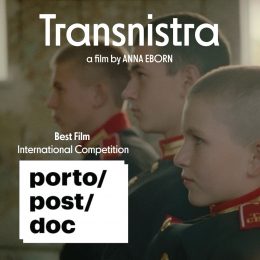 “For the extreme sensitivity that the filmmaker had when approaching such a fragile universe, understanding the process of coming of age through an essential and intense cinematic language” 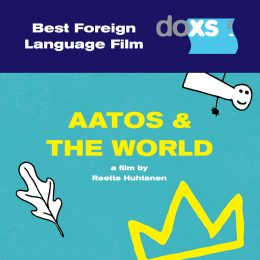 ‘Aatos and the world‘, the shortened version for children of the documentary film ‘Gods of Molenbeek‘, was awarded as the Best Foreign Language Film at DOXS! Documentaries for children and youth – festival in Duisburg, Germany! 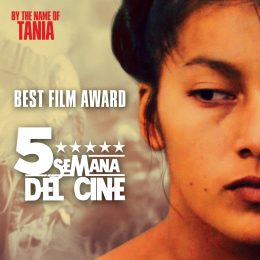 Great news from Peru : our film ‘By the Name of Tania’ has won the award for Best Film in the Peruvian festival Semana del Cine. Congratulations to both directors Mary Jiménez  & Bénédicte Lienard and the whole team. 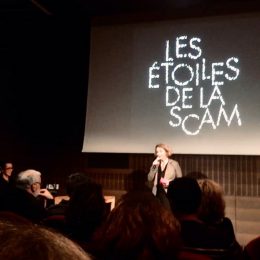 After a star in 2015 for Manu Bonmariage for his film ” Vivre sa mort “, his daughter and director Emmanuelle Bonmariage received, last week, a star from Les Étoiles de la Scam for her film ‘MANU’! 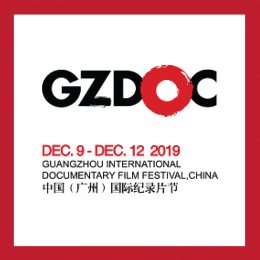 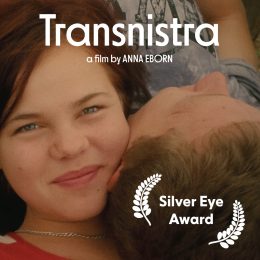 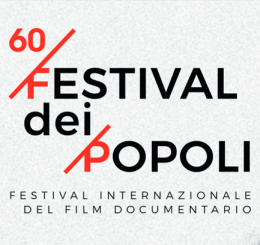 Very honoured that our film ‘By the Name of Tania‘ is selected for the International Competition – Feature Length Documentary Films at Festival dei Popoli in Italy.